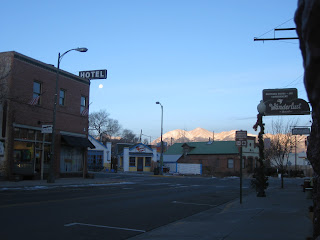 It was told by my mother that my father of old was a BEATNIK, a poet, a prose. I was also told that my father of old knew Kerouac, Ginsberg, Neal and more and that he is the man driving Jack around in New York City with the women with the hooked nose in On The Road.
These are only stories that I’ve been told, for my father I do not know, but, if there is any truth in it at all perhaps that is the birth of my prose.
And so therefore in my wife’s facebook memory of Jan 8th 2014 these inspired words unfold and so I share with you once more.
Gregory Vroom Walter Jan 8th 2017 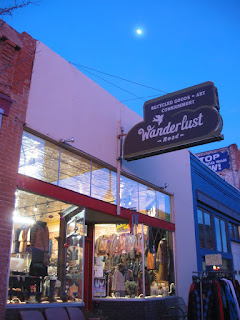 and the flaming arrow was shot as it arched through the sky and hit its target thus bursting into flames. the fuse was lit....... from silence one began to here a noise, then a roar, and as the flames burst forth from the bottom cone the ROCKET was launched. the crowd formed in awe the spectacle never before witnessed by man or animal. spine tingling bursts of energy raced through the crowd, sparks emanating from finger tips, eyes bulging, hair standing on end.
to be sure it was a day to be remembered and was never forgot as the sheep herded back to their flock,---yet still inspired…..the sun set, the once busting berg back to rest…Mayberry once more.